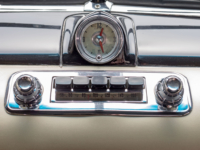 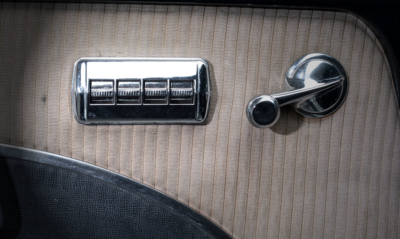 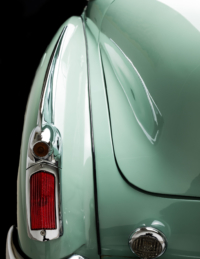 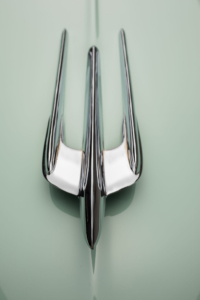 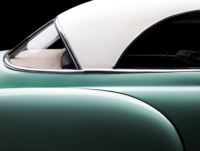 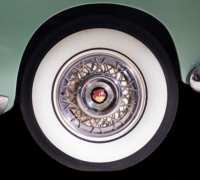 Mileage: 42.408 (believed to be original, not documented)

The Oldsmobile 98 is the full–size flagship model of Oldsmobile which was produced from 1940 until 1996. The name — reflecting a “Series 90” fitted with an 8-cylinder engine — first appeared in 1941 and was used again after American consumer automobile production resumed post-World War II. It was, as it would remain, the division’s top-of-the-line model.

For the first time since 1940 Oldsmobile offered a totally different styling during a single model year. The top of the line 1948 Oldsmobile 98 drew heavily from the Futuramic styling concept which would be used on all 1949 Oldsmobiles.

With the introduction of new postwar styling the “Custom Cruiser 98” was renamed the “Futuramic 98”.

In 1949 the new styling was joined by a new engine, the now famous Rocket V8.